Where are they now? 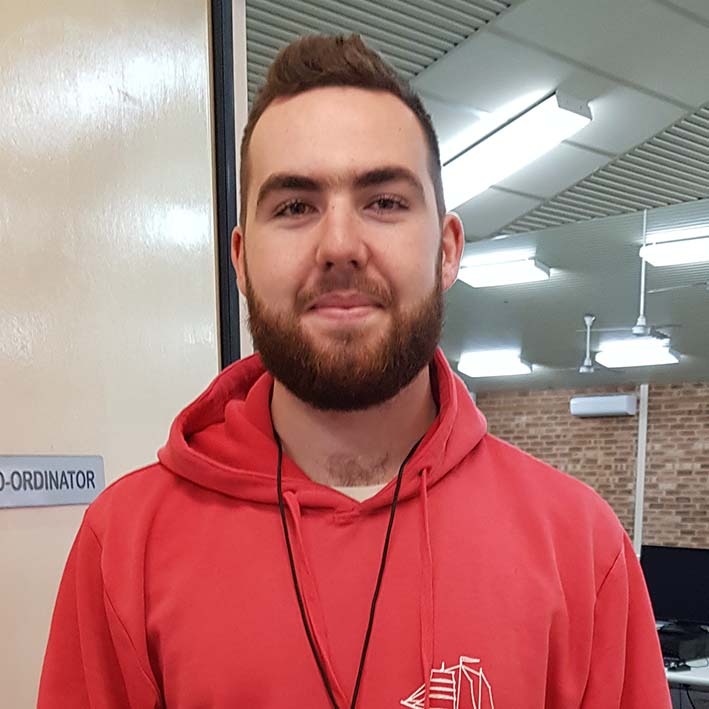 Jenny Hong graduated from Warwick back in 2006 and went on to study a Bachelor of Events, Sport and Recreation Management at Edith Cowan University (with a Public Relations Major).

Her career in Events Management has seen her working in Perth, Sydney and Melbourne (where she now lives). Jenny currently works as the Ticketing Coordinator for Live Nation Australasia, a global entertainment company that seeks out talented acts to perform in Australia and New Zealand.

Through her work she is involved with national and international sporting events, major arena music concerts, large scale music festivals and the Arts industry.

Toby Young graduated from Warwick in 2018 and is now working as an apprentice Fitter and Machinist in Kalgoorlie.

Metal Fitters and Machinists fit and assemble fabricated metal parts into products and set up and operate machining tools to shape metal stock and castings.

Toby was not sure if he wanted to pursue a trade qualification or teaching. Completing a number of certificates was a way of gaining the backup he needed for when he finally made a career choice.

His plan is to eventually join the Navy, where he hopes to complete his apprenticeship. Toby has achieved so much already and was able to benefit from the VET program while he was at school.

We will be keen to hear of his future achievements.