On Saturday 9 August, 7 students from Warwick SHS attended Curtin University, to take part in the State RoboCup event. Warwick SHS had 2 teams entered in the Rescue Challenge and 1 team competed in RoboCup Soccer.

Competing in RoboCup was the culmination of many months of building and programming, which included many Saturday mornings at school where students worked on their robots, and a north west regional competition at Chisolm College.

Although the team didn’t make the finals on Saturday, the Warwick students were exemplary in representing the school.  Students collaborated to solve many of the challenges presented on the day, including programs failing to load and computers crashing.

This year’s competition experiences will give the students valuable feedback, for when they enter compete at RoboCup next year. 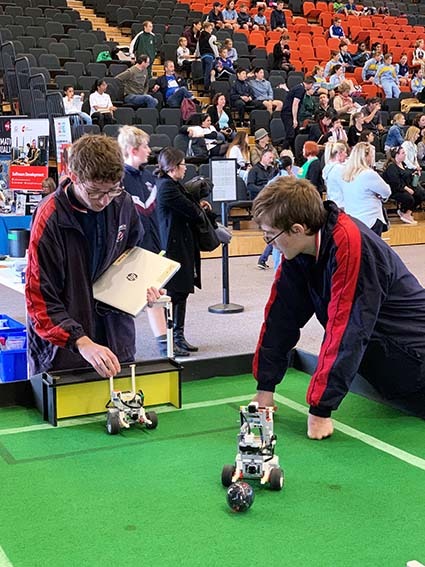 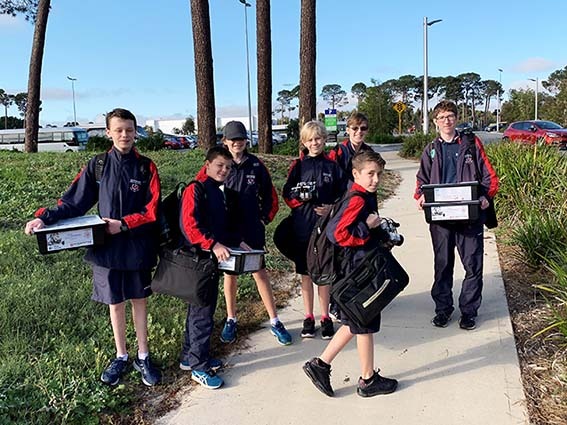 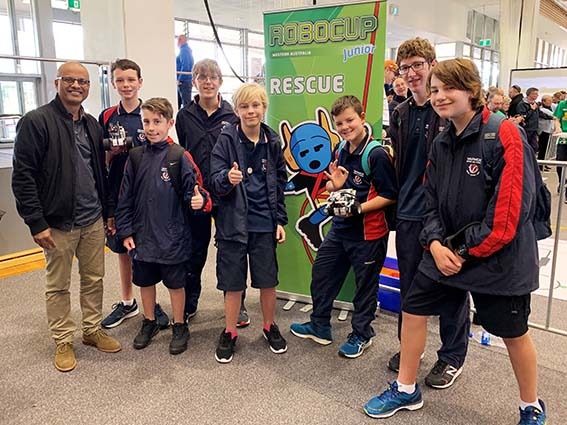 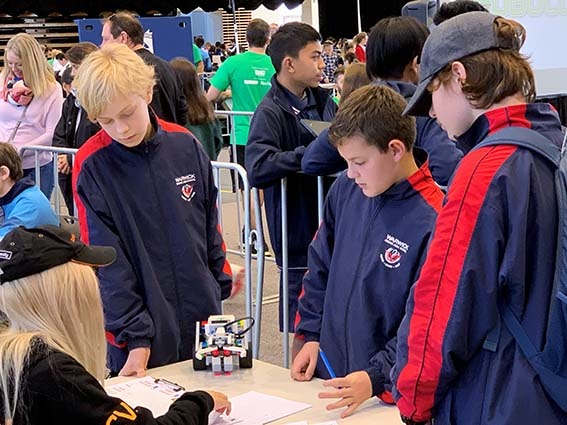 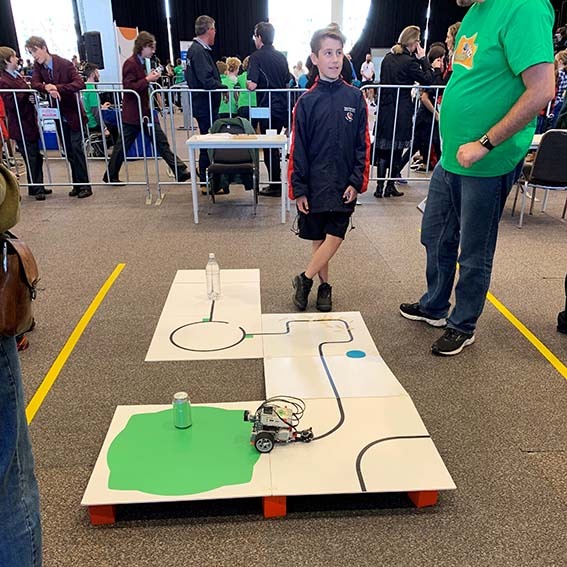 Wowing us with Wood 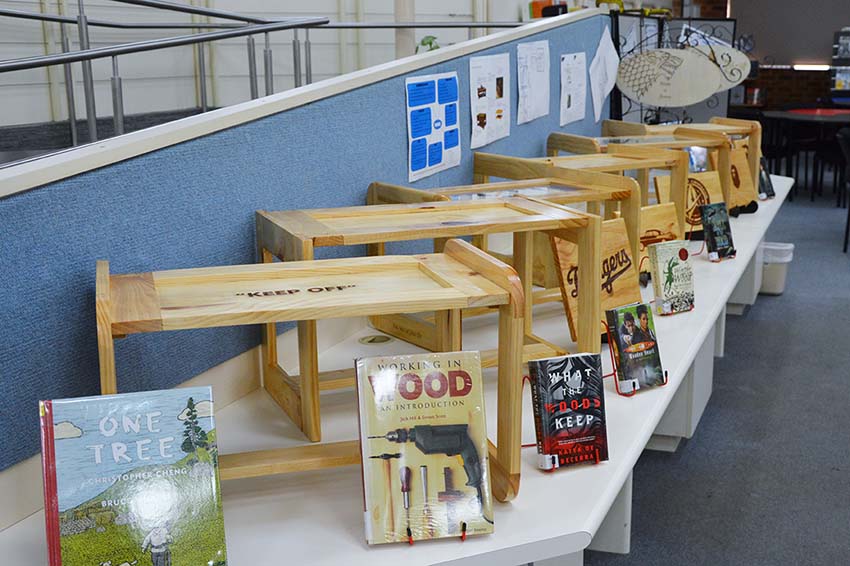 Year 10 students in both Woodwork and Metalwork recently displayed a sample of work completed in Semester 1. This included design portfolios and completed practical work including coffee tables, wrought iron signs and hanging baskets.

Students were encouraged to use the technology available in the workshops, incorporating designs engraved and cut out using the CNC plasma and laser cutters.

All students should be congratulated in a great standard of work being produced in our workshops. 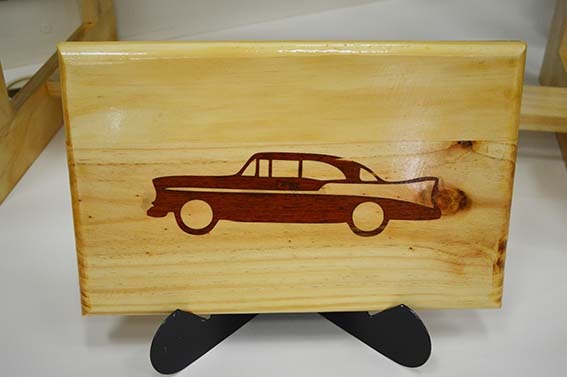 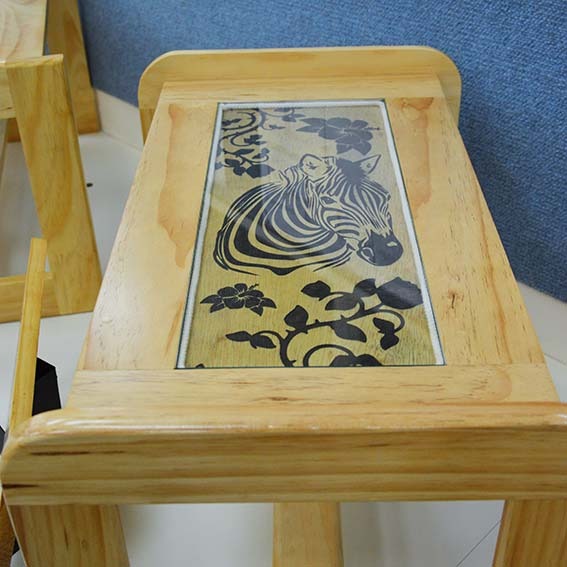 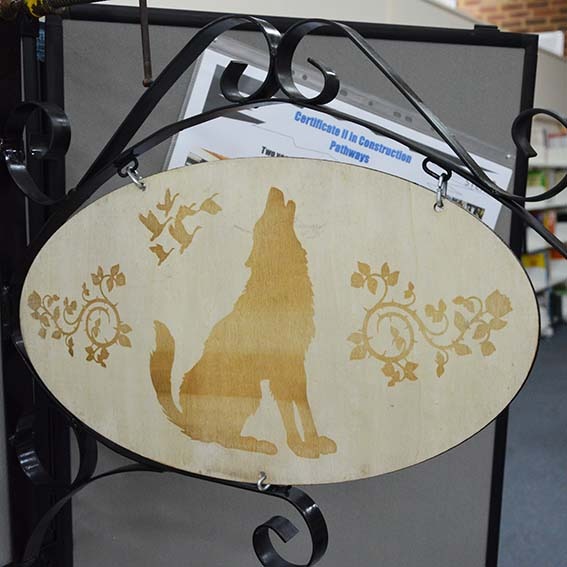 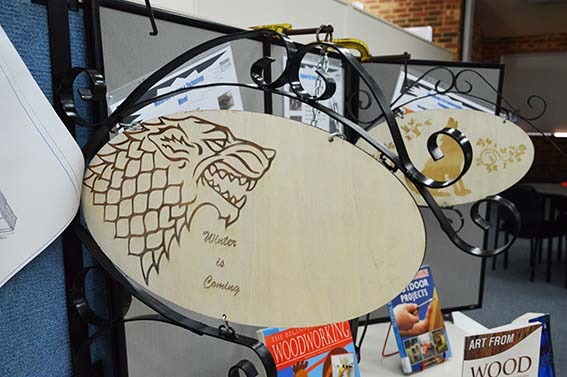 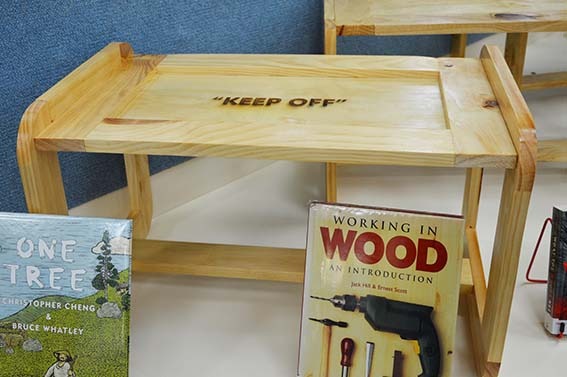 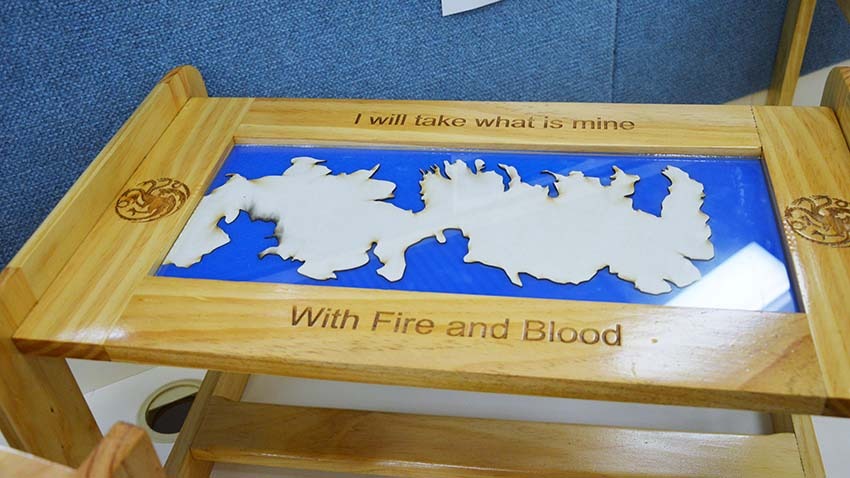 Where are they now? Writing for Good Cause
Scroll to top