Madison and Caitlin Walser, both Year 7 students, have been selected (from over 80 girls in their age group who trialed) for TACT (Talented Athletes and Coaches Training), and will represent WDNA (Wanneroo Districts Netball Association) at the Fuel to Go and Play Association Championships, on the long weekend in September (26 to 28 September) which forms part of the Netball WA Competition Framework and Pathway.

TACT is for players who are identified as talented and selected for development by WDNA.  TACT players attend 7 weeks training on Monday evenings for 2 hours in the lead up to the competition in September, gaining more experience and development from experienced coaches.

They are also members of West Coasters Netball Club and represent them on Saturdays in the 2020 Winter Netball 12U Division 1 competition, undefeated so far this season, and of course they both play in the same team.

TACT is a wonderful achievement to add to their experience, that they will enjoy and learn from.

Congratulations to both students! 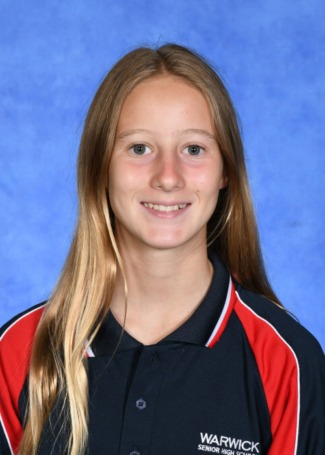 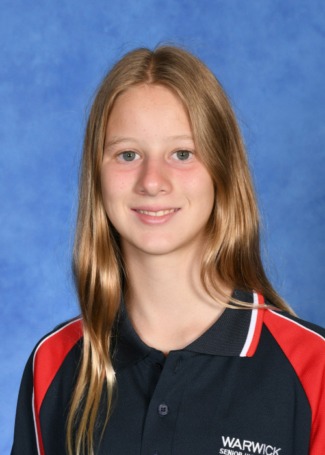 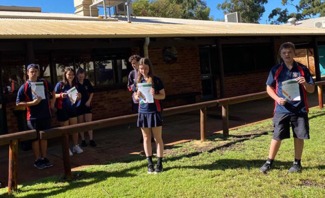 While the program for most will be on hold until later in the year, our first group completed the course on Tuesday 24 March. Congratulations to all students involved!