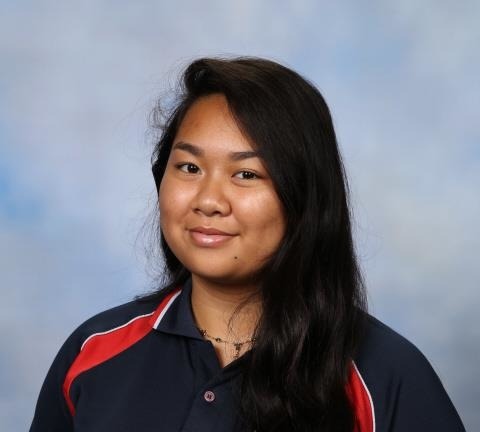 Congratulations to Year 11 student, Hannah Soun recently attended the Western Australian YMCA Youth Parliament which is an annual youth leadership forum allowing young people aged 15 ro 25 to talk about issues important to them in Parliament. Hannah represented the electorate of Girrawheen by serving on the Women’s Interests Committee. 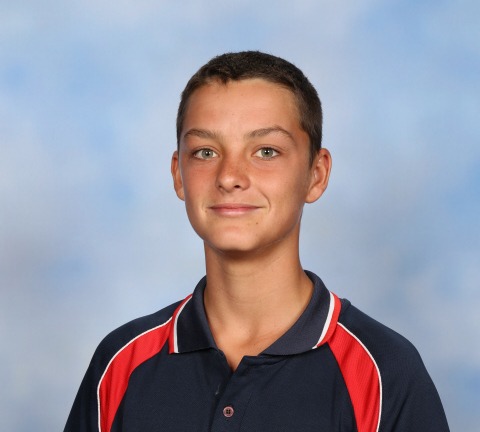 Congratulations to Warwick students Amy Tietjens, Emysen Robinson and Frieda Ah Sam who represented WA at the National Schoolgirls U18’s XVs Rugby Championship during the school holidays in Sydney. They have been preparing for the event by training twice a week over the last 2 months at UWA.

In its first year as a national championship, the three day competition saw players exposed to the next level of competition as they represented their states on the national stage. Well done ladies!