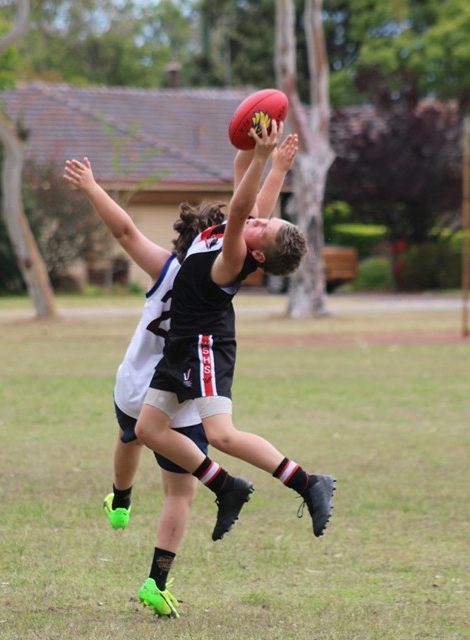 After a scrappy first half, and despite trailing by 6 points at the long break, the group was able to rally in the second half and come away with a comfortable 25 point win!

Well done to the team! 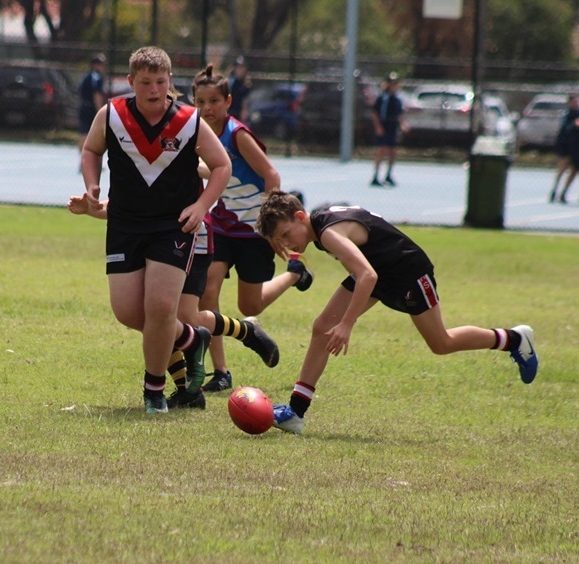 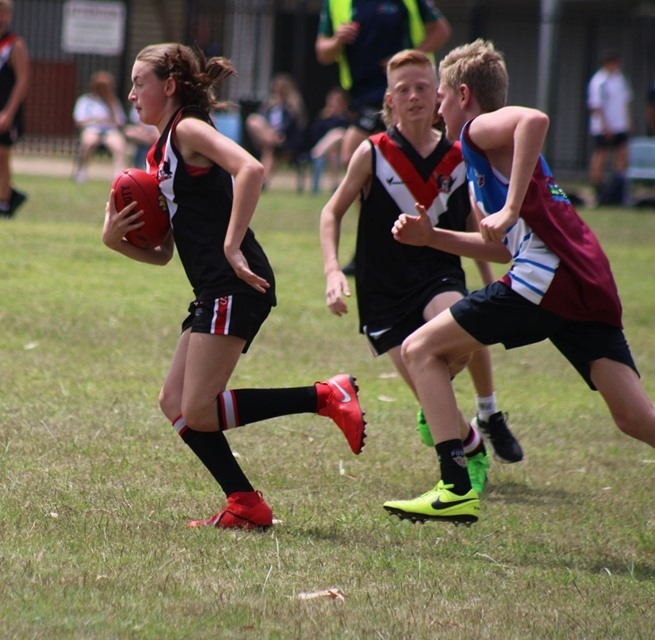 The Warwick SHS Athletics Carnival was a great success once again with young athletes giving their all in each event and many brightly coloured teachers and competitors getting right into the spirit of the day. The spectacle on and off the track was enjoyed by everyone.

While everyone seemed to be having fun, there was also some serious competition going on and some outstanding individual performances.

The winning House was Avon, followed by Kimberley, Stirling and Gibson.

Well done to all students who either participated or cheered on their house teams so enthusiastically and congratulations to those students who become individual age champions.

You can watch a film capturing, created by the amazingly talented students from Warwick’s Audio Visual Club and Mr Osborne.

Warwick finished a credible second place at the Inter-School D Division Athletics Carnival this year. The school once again claimed the Meritorious Award, presented to the top achieving school on the day, based on total school population. This takes up to C Division for 2020 and the HPE Department look forward to putting together another strong team to continue forward in our success.

There were many outstanding individual performances, but it was the contributions of all team members who did their best in any event in which they participated, that made the school very proud.

Special congratulations to Cruz Woodley who was Year 8 Champion Boy. The following students were announced as Runner-up Champions in their respective age groups; Trey Kennedy, Jasper Scaife and Imogene Williams. Congratulations for your outstanding effort on the day.

We would also like to make special mention to a number of students whom competed in more than five events, some of which they were not initially selected for, but still competed in the place of injured or absent students. Thank you and well done to the following students:

Many other students placed well in their events, gaining valuable points for the Team Warwick.

In closing I would like say a huge thank you and well done to all students who were committed, supportive and represented Warwick with pride and honour.