The first rounds of the Simply Energy Cup, Eagles Cup and Fremantle Dockers Cup were were held recently with Warwick winning most of the games they have competed in so far.

Well done to all the players who competed. Don’t forget to support the games when you can. Scores and photos are regularly posted on the Warwick SHS Facebook page.  For game information contact: 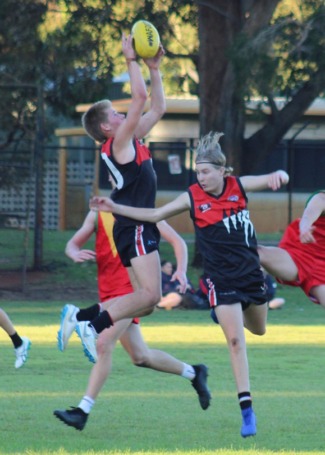 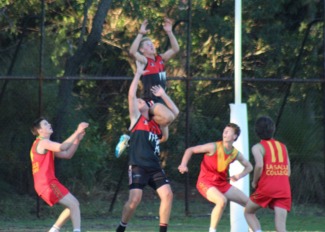 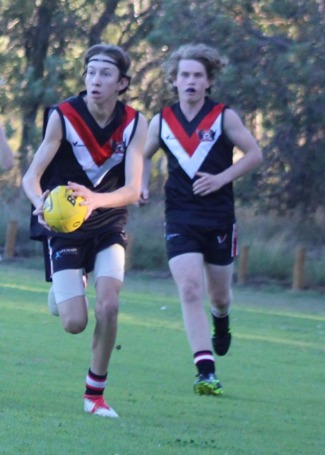 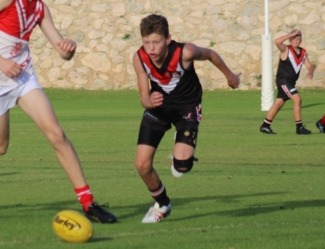 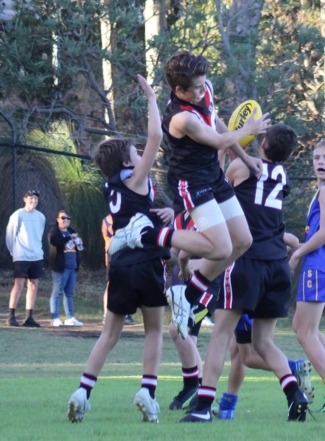 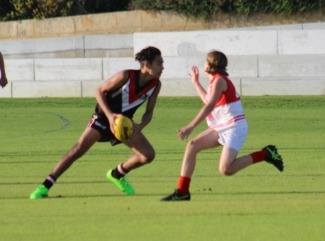 Back in April our Year 7, 8 and 9 Specialist Netball Program students played in a carnival against various schools at Kingsway Sporting Complex, whilst our year 10 and 11 students coached and umpired. All coaches, umpires and players represented our school and Netball Program very effectively.  The competition was held in preparation for the High School Cup Netball Competition on May 7.

Congratulations to following players that were recognised by their coaches for great sportsmanship throughout the day: 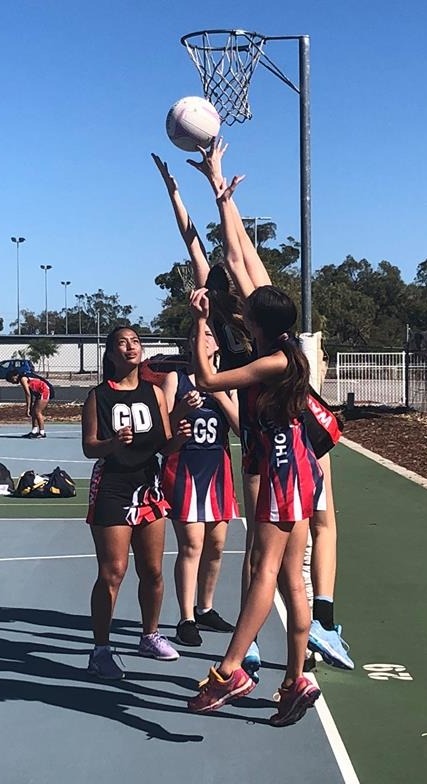 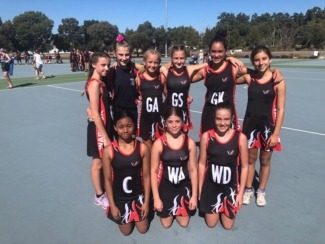 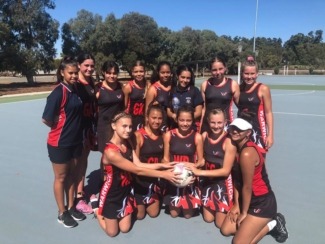 On May 6 a Specialist Coaching Clinic excursion was conducted by Netball WA and Fever Athletes at the State Netball Centre. Fever athletes in attendance were Olivia Lewis, Stacey Francis, Kaylia Stanton and Alice Teague-Neeld.

Five Specialist Netball schools were in attendance and the day consisted of specialist sessions with Fever athletes, and games against other school teams. Specialist sessions were grouped by playing positions i.e. dircle defenders, centre court and shooters and there was time for questions and answers at the end of each session. 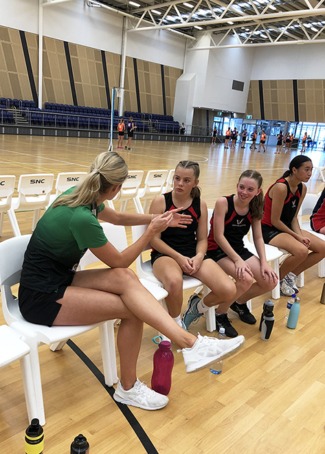 A selection of the Year 8 students had the pleasure of participating in representing Warwick SHS in Basketball, Football and Netball on Tuesday 14 May, 2019.  We would like to mention how well behaved all students were across all three codes of sports, and they all played their respective sports with good spirit and teamwork.

Three teams participated in the round robin carnival with our Team 1 coming in first to wrap up the competition for the day.  Team 2 and 3 had some success throughout the day and continued to play each game with sportsmanship and teamwork. Miss Barber would like to commend her Year 11 Netball Specialist assistants on the way they approached the day in their coaching and umpiring.

We had one team attend the football carnival with Mr Batten as the competition convenor and three Year 11 Specialist Football students assisting him throughout the day.  Our team had a good day out on the field with 3 wins and 1 loss, highlighting the sportsmanship and teamwork shown amongst all players.  Tyson Hislop, Harry Corderoy, Cruz Woodley and Blake Carey were stand out players throughout the day – well done boys!

Mr Batten would like to also commend Zachary Breen, James Cuthbertson and Lachlan Vanirsen for their assistance in coaching, umpiring, taking photos and setup of equipment for the whole carnival.

The A team had a particularly strong day. They finished with a record of 5 wins and 1 draw and finished equal first (along with Perth Modern) in the A division. A particular highlight was their ability to fight back an 8 point deficit with only minutes remaining, to come away with a draw. As this was against Perth Modern, it meant we were able to share the title with them. Manaia TeTana, Billy Pearl and Eden Henare played particularly well across all games, but all boys contributed to the day.

The B team finished the day with 1 win and 1 draw. Their win came in dramatic circumstances, with James Humphry hitting the game winning shot with only 5 seconds left on the clock.

Overall, everyone had a magnificent day. A big thanks goes to the Year 11 students who umpired and coached the games with good spirit. Thank you to John Watters, Conal Bermingham, Jacques Fabres and Malidji Ryder.