The inaugural Mark Hutchings House Championship has been conducted and won, with Kimberley being crowned the winners for 2019.

In a close fought contest, Kimberley led for most of the year, with victory in the House Swimming Carnival and the e-Games Tournament, as well as a second place finish in the Athletics Carnival, being enough to hold on to top spot.

The new season has already begun, with Gibson taking out the Capture the Flag competition held midway through Term Four. 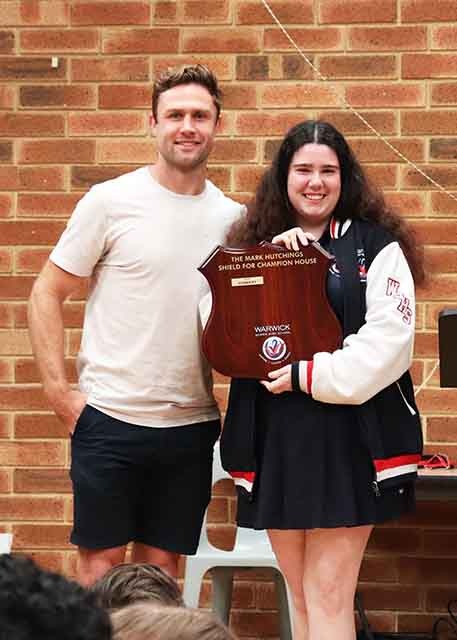 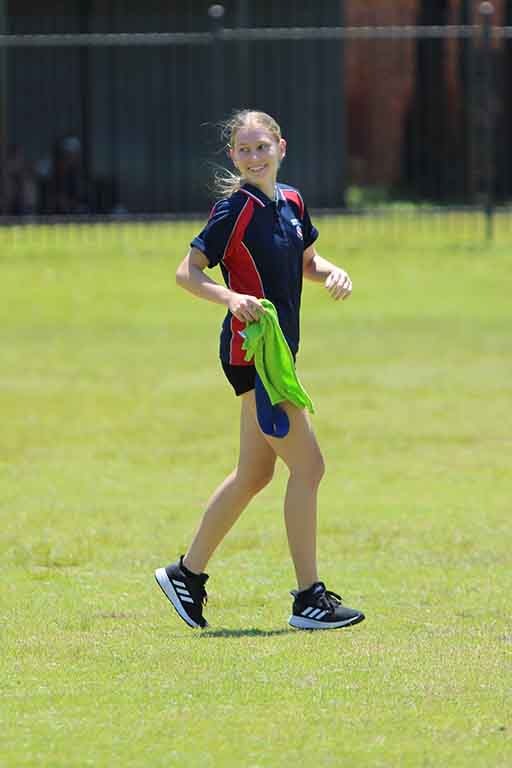 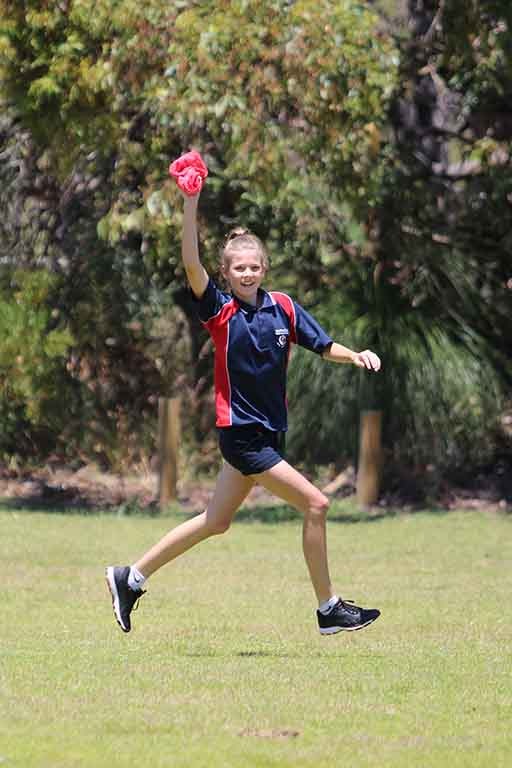 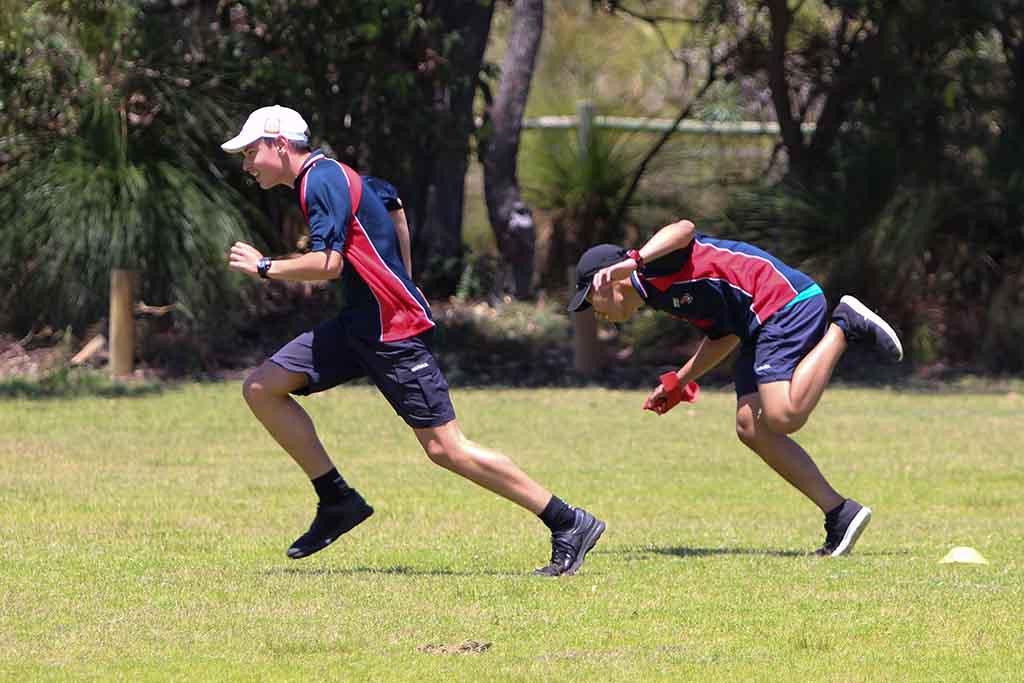 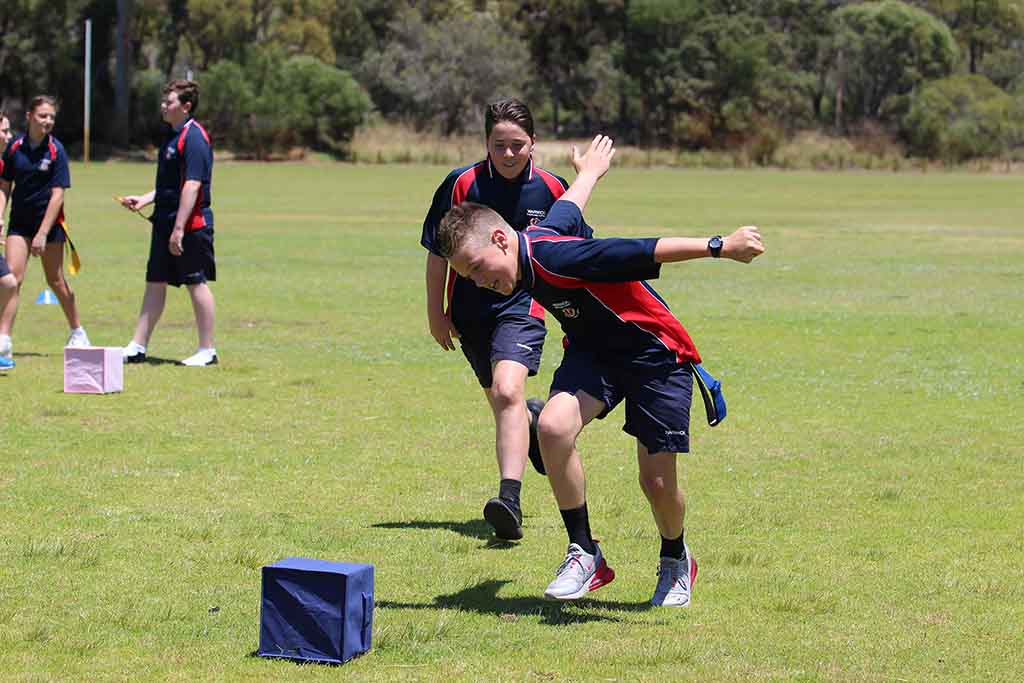 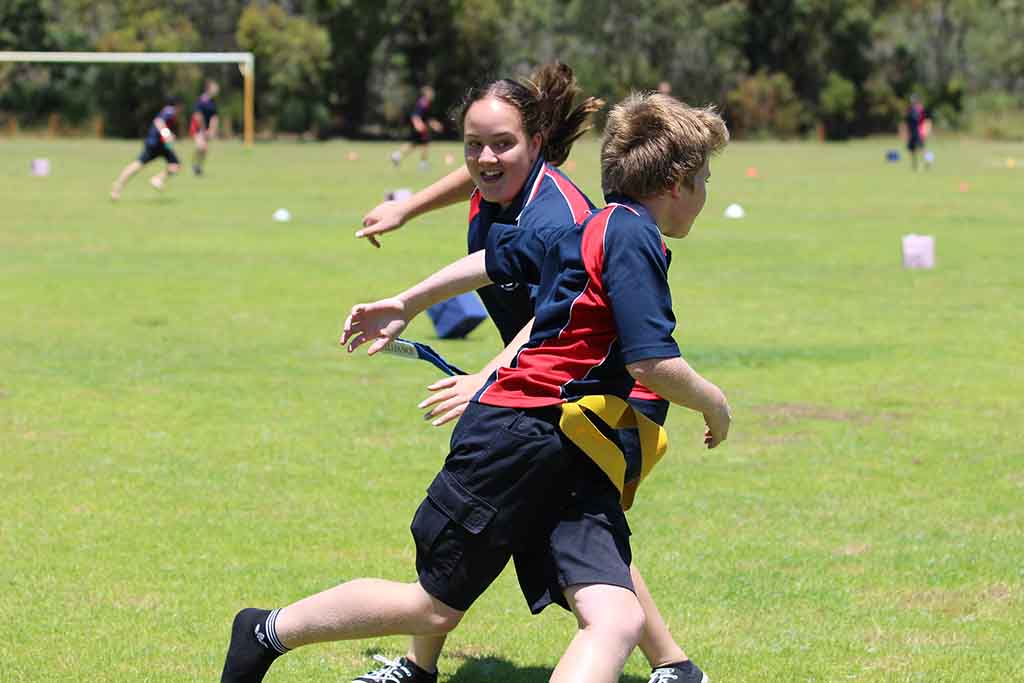 Try-A-Trade Takes Off! Cooking with Bush Spices
Scroll to top