As part of their study of Ancient Civilisations, Mr Chris Chatterton’s Year 7 HASS class researched the way the Roman’s developed a road network to aid in the expansion of the Empire.

After using original sources to investigate the construction method, they planned and designed a small pathway following Roman methods. Working closely with Mr Graham Johnson and Mr Jeremy Caspersz, and using materials recycled from around the school, the class constructed a new pathway providing access to the developing Science garden.

The project required a variety of STEAM skills and the class worked exceptionally well as a team to plan, design and deliver the path in just six weeks. Roman roads have lasted for many centuries…how long will students be using the ‘Via Scientifica’ to work in the new Indigenous Science garden? 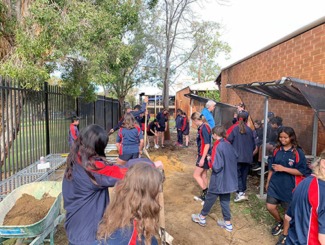 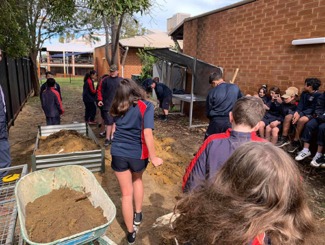 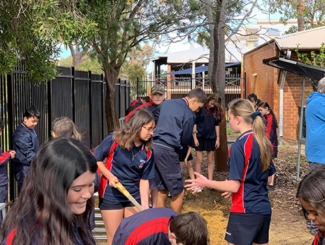 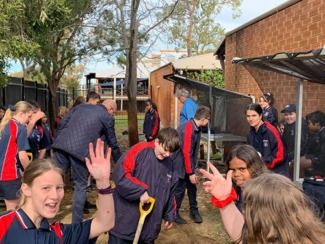 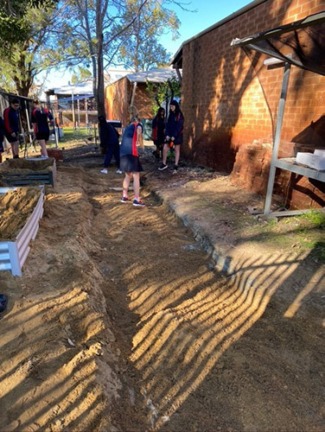 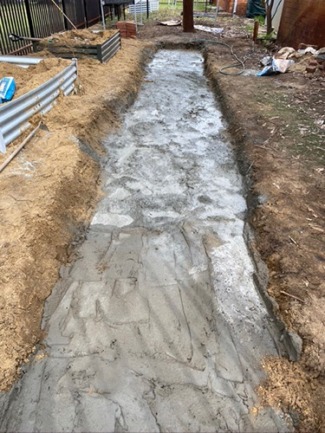 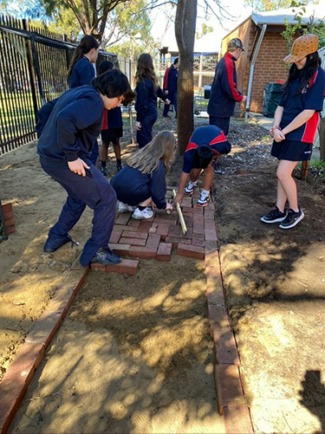 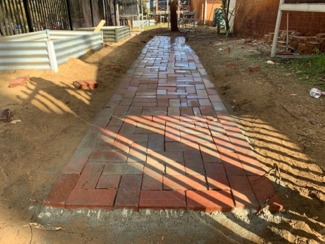 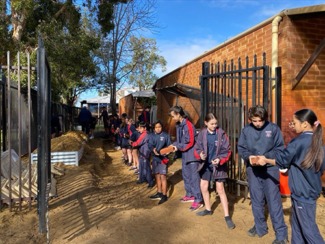